A. Woods has a B.A. in Digital Arts from the University of Oregon. She has taken additional classes at the Academy of Art and the Kubert School Correspondence Course. The Animated Forest is a place where she blogs about animation and social censorship.
Cartoon Closet: Blog Serial about the changing representation of same-sex desire in American child targeted animation.


The Pink Ghetto: Studies and writing about gender representation in child targeted animation.

"Cartoon Closet Part 2: They Totally Exist (but not officially)" cited in the New York Times article: Scholar Finds Flaws in Work by Archenemy of Comics, by Dave Itzkoff. February 19th 2013.

"Double Coded and Gay Coded Characters" cited in the aplus article: The Erasure Of LGBTQ Characters In Children's Media Goes Beyond Bert And Ernie, by Jill O'Rourke. October 11th, 2018. 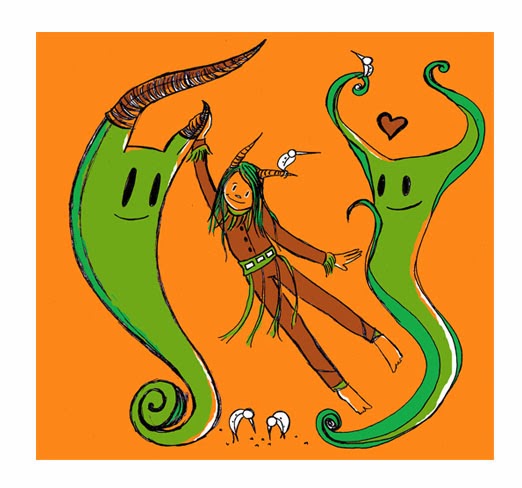